Netflix is shooting with us 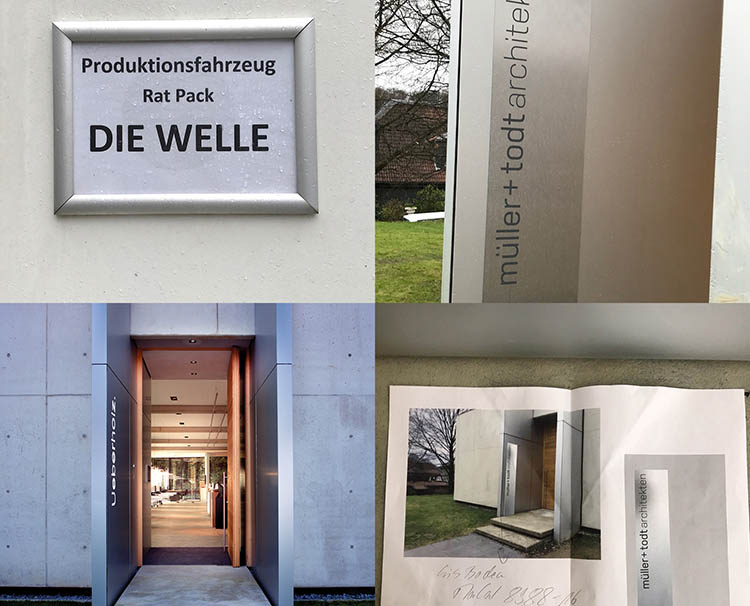 Netflix is shooting the film Die Welle [The Wave] in the heart of the Ruhr area and also in Wuppertal. At the design office Ueberholz on the southern heights of Wuppertal.

On March 15, 2019, the Munich production company Rat Pack, which also produced films such as Fack ju Göthe, shot scenes for the new series Die Welle. And more than that, our whole team was involved in the filming as extras. A very special experience.

We are particularly proud to have brought Die Welle to Wuppertal.

The story is based on the novel of the same name by Morton Rhue, written in 1981. The novel describes actual events of an American high school. It was first filmed in 2008 by Dennis Gansels as a cinema film with Jürgen Vogel in the leading role of teacher Benn Ross. He conducted experiments with his students on the subject of propaganda and manipulation. The task involved pupils having to behave as if they were in the Third Reich. This wave then spreads across the entire school and showed the pupils how easily people can be manipulated.

The Netflix series is scheduled to start in 2019.

Broadcasting dates have not yet been fixed. We are already eagerly awaiting the premiere. It is scheduled to air at the end of 2019.